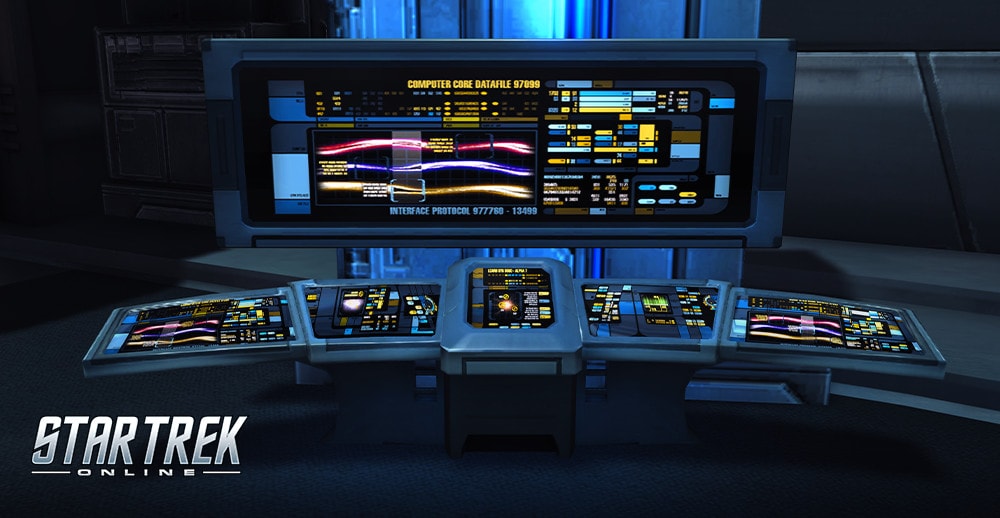 Double Experience Weekend!
Captains on all platforms can earn double the experience this weekend!
Read more
New Items in Mudd's Market!
Harcourt Fenton Mudd is bringing three new items to his store on PC - and putting the entire store on sale for 80% off until March 23rd!
Read more
A Message From Cryptic Studios
Many of you have asked about the impact of current events on Cryptic Studios
Read more