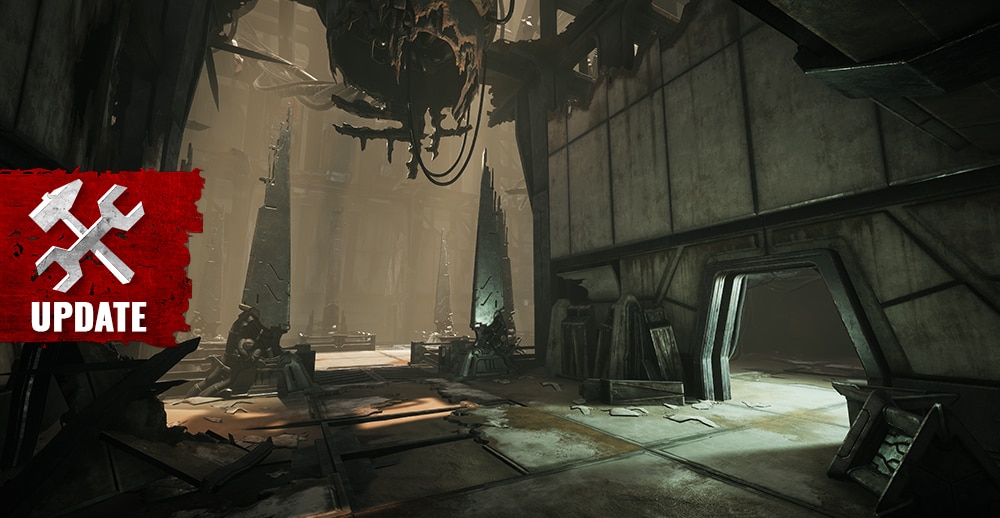 We've pushed an update to the PC, PS4, and Xbox versions of Remnant: From the Ashes!

Please restart your game client to apply the update. Players will need to be on the same version to group up in multiplayer.

For all technical issues and bugs, please contact: https://support.arcgames.com/.

Nominate REMNANT: FROM THE ASHES for the Steam Awards!
Award season is here and it's time to cast your vote!
Read more
Remnant Joins Xbox Game Pass
Play Remnant with an Xbox Game Pass!
Read more
HOTFIX: 219976
We've pushed a hotfix to add a few quality of life features and address some bugs.
Read more