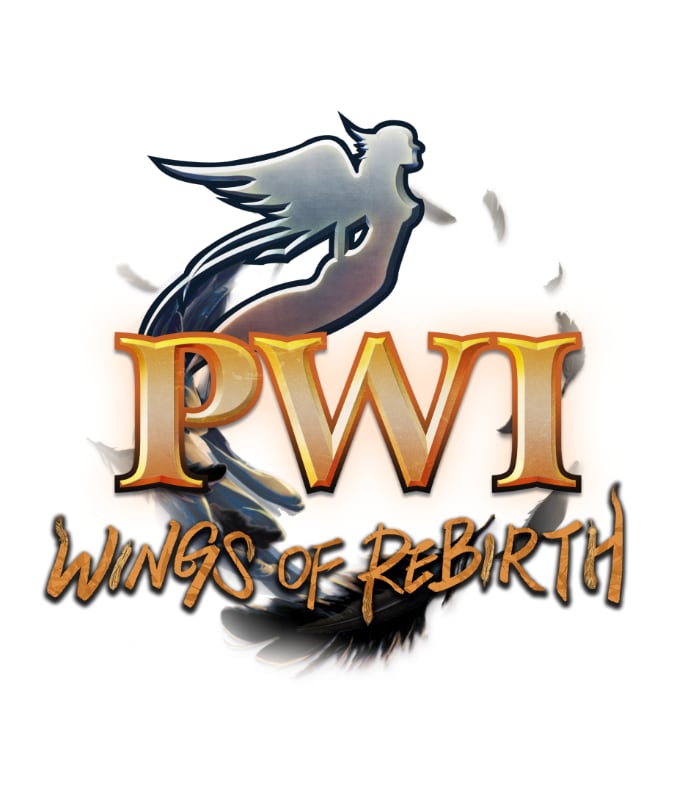 The Technician is a genius fighter, using cutting edge technology such as traps and cannons to completely control the battlefield.

The Edgerunner is a winged warrior blessed by the heavens, feared by many on the battlefield for his mastery of both physical and magical combat arts. 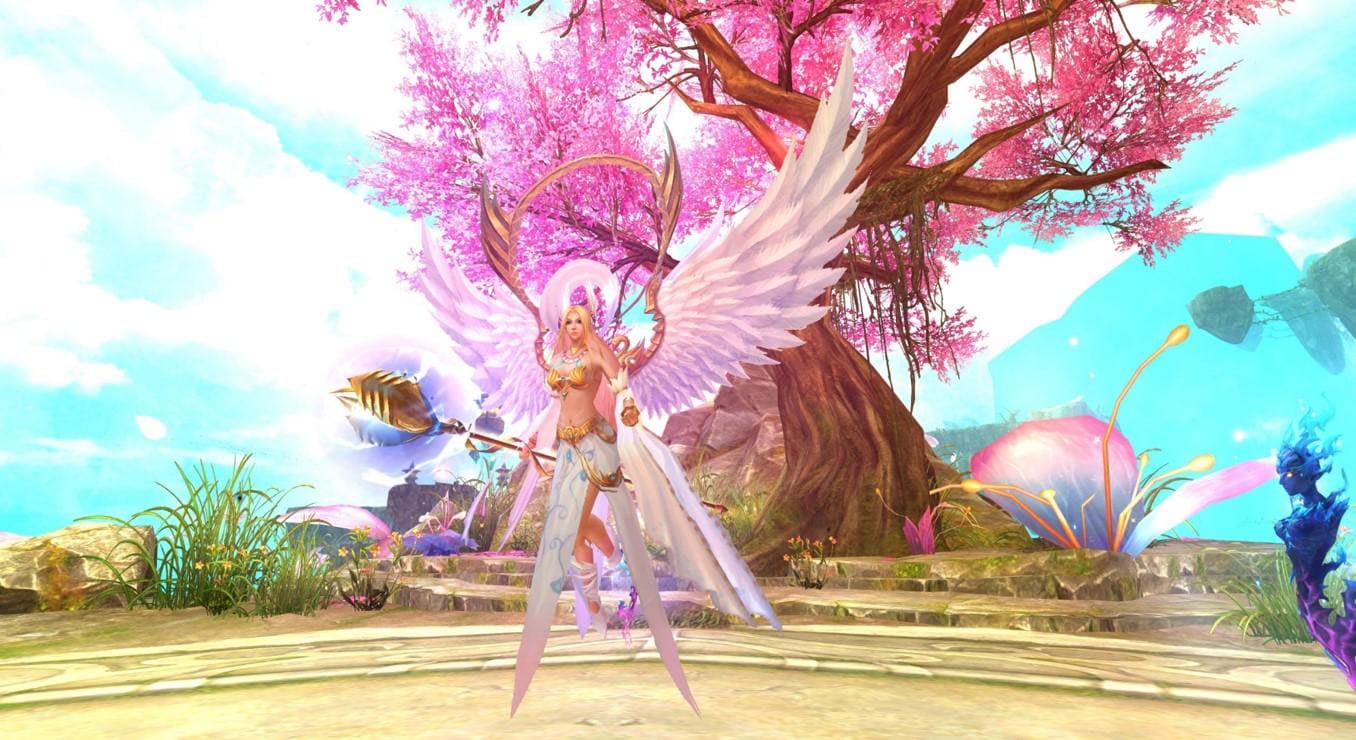 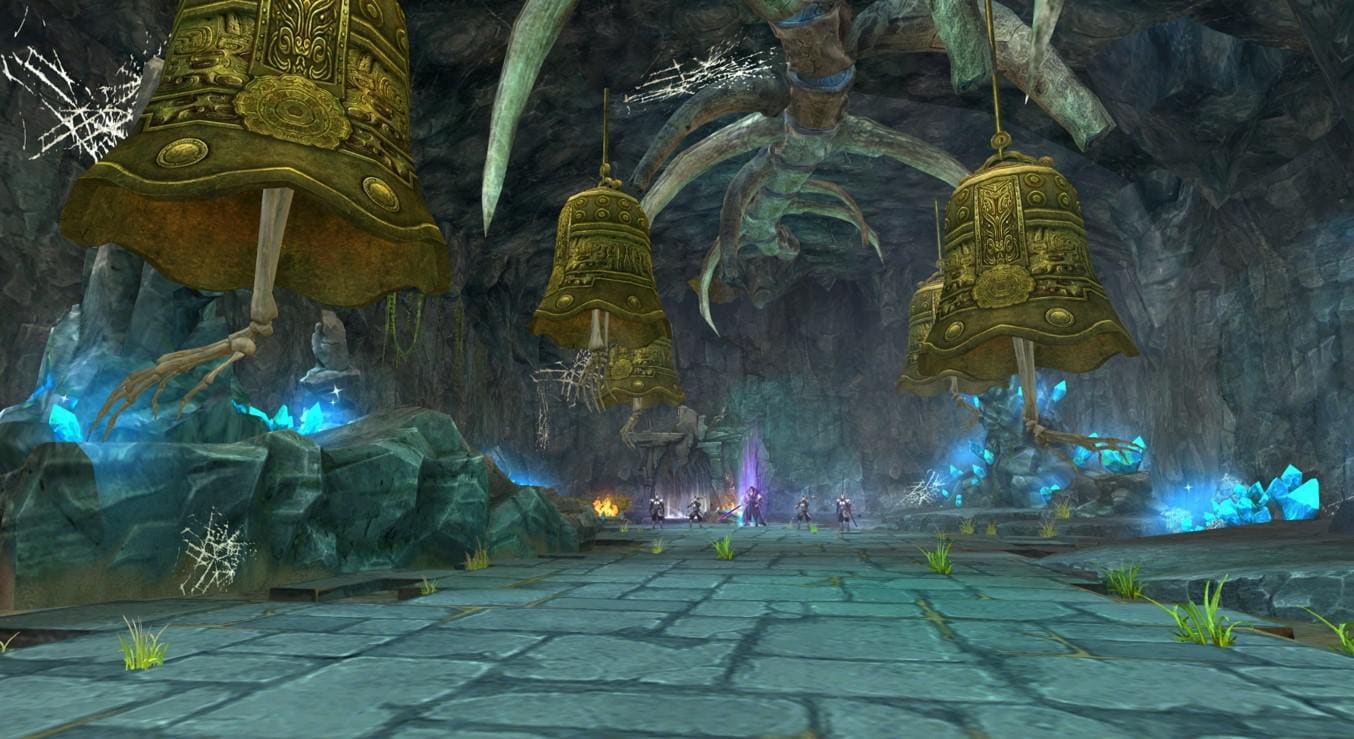 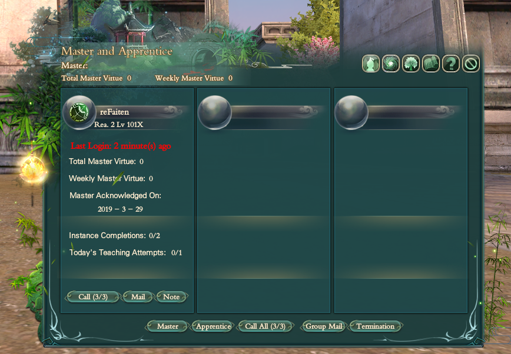 A Master and Apprentice feature will be added in this update. All players can either find a Master or recruit some Apprentices.

a. If a player is lower than Reawakening II LV100 and Mirage Sky X, he can only be an Apprentice;

b. If a player is higher than Reawakening II LV100 and Mirage Sky X, he can choose to be an Apprentice or a Master;

c. If a player has completed the Graduation quests, he will become a Master, and can no longer be an Apprentice.

e. A player can only be a Master or an Apprentice. He can not be both at the same time.

1.2. How to find Master or recruit Apprentice

a. Players can enter the Master/Apprentice menu from Social button, and use the Acknowledge a Master or Accept an Apprentice lists.

a. A Master can have three Apprentices at the same time; an Apprentice can only have one Master.

b. A Master can call his Apprentices for at most 3 times per day (the limit is shared with the Apprentice).

c. A Master can use Tutorship Stone to teach each Apprentice once, giving them Attack or Defense buffs.

a. When an Apprentice reaches Reawakening II LV100 and Mirage Sky X, he can take the Graduation quest from Great Tutor Hou in Bamboo Village.

b. The Graduation quest must be taken by the Master and Apprentice in a party.

a. The Master or the Apprentice can choose to terminate their relationship.

a. Tutorship Points must be gained by the Master and Apprentice in a party.

b. Tutorship Points can be gained via the following activities:

- The Master teaching the Apprentice; each session rewards 20 Tutorship Points; can be done once per day;

d. If an Apprentice's Tutorship Points reach 800, he will be given a reward; the higher his level is, the better the reward will be.

e. When an Apprentice reaches Reawakening II LV105 and Twilight Sky I, he will no longer gain Tutorship Points.

f. The Total Tutorship Points decides the Apprentice's Apprentice Level; the higher this level is, the better the reward will be.

g. Master Virtue is a measurement of all the efforts a player made as a Master, including the total Tutorship Points from all his Apprentices, either current or those that have graduated.

h. A Master's weekly Master Virtue is the sum of the Tutorship Points from all three of his Apprentices.

i. A Master's weekly Master Virtue will be converted into Gratitude Fund at a 10:1 ratio.

j. Total Master Virtue determines a Master's Master Level; the higher this level is, the better the reward will be.

a. The top 50 graduated Apprentices will be recorded in the Master's Graduate Records.

b. Each week, the Masters with the most weekly Master Virtue will enter a local server Master Virtue Ranking, which refreshed every Monday.

a. The instance can be entered via the Master and Apprentice Menu.

b. The instance must be opened by the Master; each Master can open the instance 3 times per week.

c. When the instance is opened, the Apprentices can enter it. Each Apprentice can enter an instance twice per week.

d. Multiple Apprentices can enter a same instance at the same time.

e. The instances can only be completed by the Master and Apprentice in a party.

f. When the instance is opened, the game will randomly pick a challenge from Spring Brewing and Summer Exterminating.

In Spring Brewing challenge: the Master and Apprentice need to read the order, collect ingredients from various NPCs, and brew the required drink.

g. Master and Apprentice Instance - Autumn is enabled. The Master and Apprentice will go to the Maple Ridge and use Power Reaper to harvest wheat. They need to avoid the Tainted Macaques while using all sorts of power-ups to speed up the harvest. The quest is completed by harvesting enough wheat. 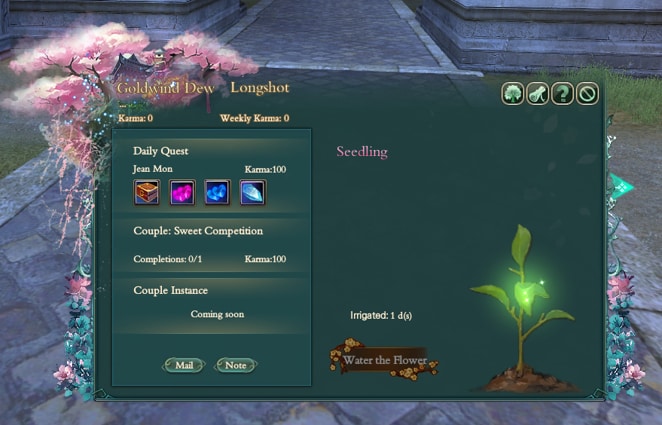 a. Couple Karma can be gained by a couple in a party, from the following activities:

b. A Couple's weekly Karma will be added to their Total Karma at 24:00 every Sunday, and reset.

c. The Couple's Karma will be converted into Heart Seal at a 10:1 ratio; the Heart Seal can be used at the Matchmaker Servant to trade for items.

a. The Couple can nurture the Karma Tree by watering it once per day.

b. The days for which the Karma Tree is watered determines its status.

c. When a Karma Tree is watered consecutively for a year, the Couple can get a Karma Plaque, and they can leave their names forever on the Karma Tree.

d. The Karma Tree will wither and be converted back into sapling if it is not watered for five days in a row.

a. When a player initiates a divorce, the other player has a one day time to confirm.

b. The other player can either choose to confirm the divorce, or get divorced automatically when the day passes.

c. The initiator can choose to cancel the divorce before it is confirmed.

d. Once divorced, the Karma between the couple will be cleared, and the Karma Tree will be converted back into sapling. 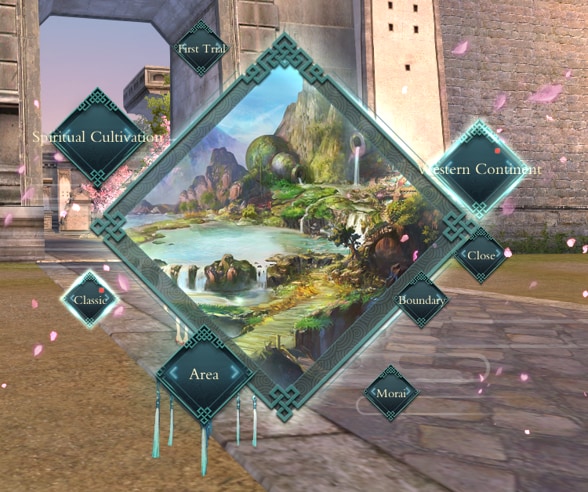 The Perfect World Anecdote gameplay covers all important quests, including seven major parts: First Trial, Spiritual Cultivation, Classic, Regional, Morai, Boundary, and Western Continent. Each part features one or more stories. Except Spiritual Cultivation, each story the player completes rewards 1 Insight Point. The stories can help you review your past experiences, as well as point the direction for you to venture in the future.

The Perfect World Anecdote can be accessed in the Quest menu. 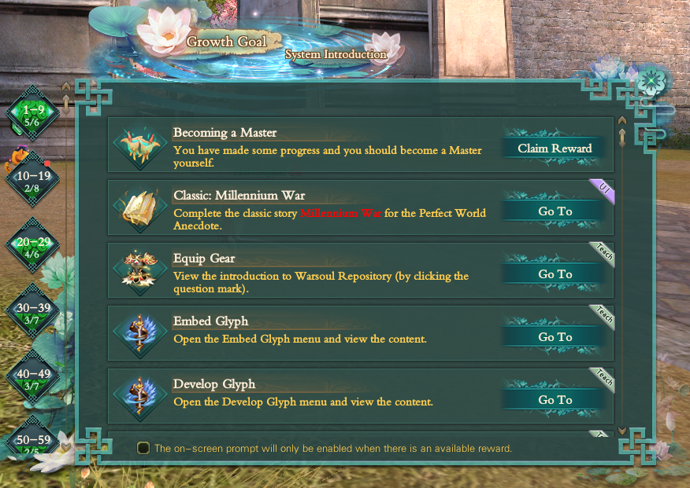 Growth Goals serve as a guidance for players from entering this world to finding their way around;

These goals are grouped each 10 levels. Each group puts forward a series of goals for the players to complete.

Players can enter the Growth Goals menu by clicking the lotus icon next to their avatar to view the goals that are currently available. They can click these goals to quickly access the related features.

When there is an available reward or a new goal, there will be a prompt.

The goals that have been completed and rewards that are available will be floated to the top. The rewards include Reputation and certain tradable items. The details can be viewed in the Growth Goals menu. Completed goals with the rewards collected will be moved to the bottom of the list.

All new and old players will be included in the new game guide system when the update goes online. For Perfect World veterans, they may find a lot of completed goals with rewards available. However, there may still be some corners of the world that they have not explored. They can choose to follow the goals to make up for what they missed.

Territory War and Dragon’s Conquest has been reset as of this content update. Please look forward to a brand new competitive season in the near future!

Skill books for both new classes are now available in the Marketplace.

Marketplace Update
Featuring Crown of Sochi and Fortune Key sales for a limited time!
Read more
Sun's Out, Sales On!
From now until 7/6/20 at 9AM PT, you'll be able to unlock bonus currency on the Arc platform for select Perfect World titles!
Read more
Summer Charge & Spending Rewards
From 6/30 – 7/12, charge or spend Gold in PWI and receive awesome rewards!
Read more