Join the hunt for Nighthawk this week to earn the Blast Armor Shoulders and the Targeting Aura! 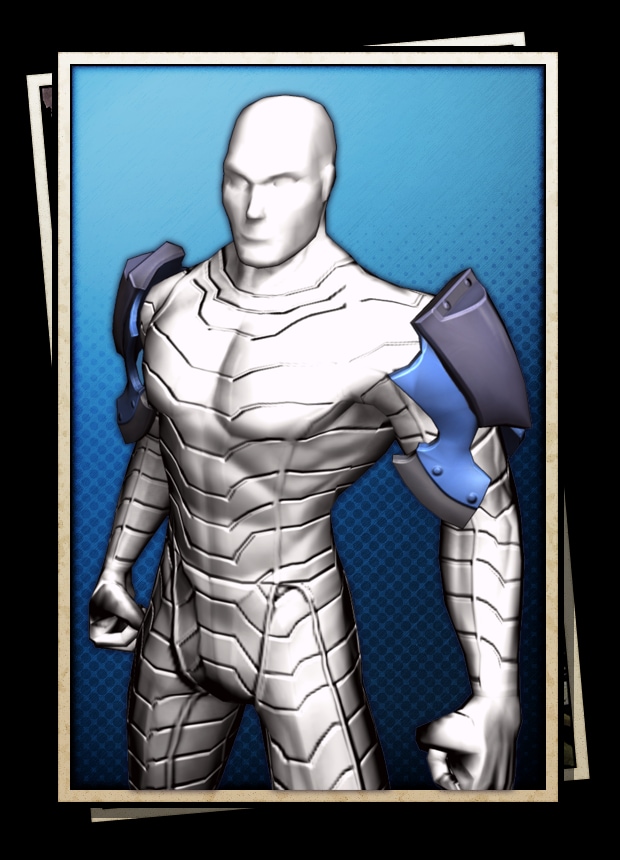 Charge ZEN now and pick up the latest items on the C-Store, or upgrade to Gold and get bonuses including freeform power selection, Gold costume sets, and Veteran Rewards!