Join the hunt for Nighthawk in this first week to get your hands on new rewards: The Mission will reward new arms, while bracers and aura will be in the store! 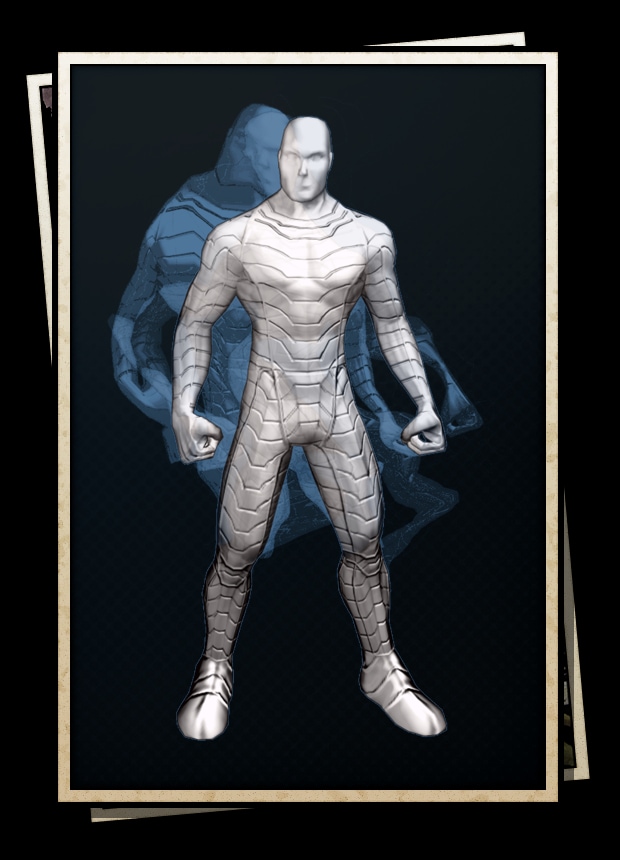 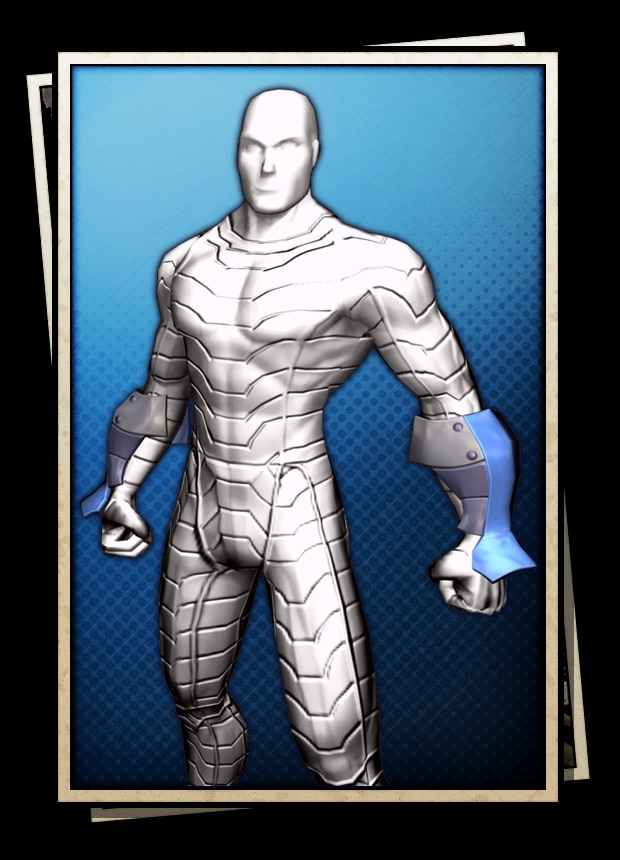