The Ghost Update has been released! Cure the Infection, disable the Precursor Array, command an upgraded Cyclops, and escape Ghost Leviathans! 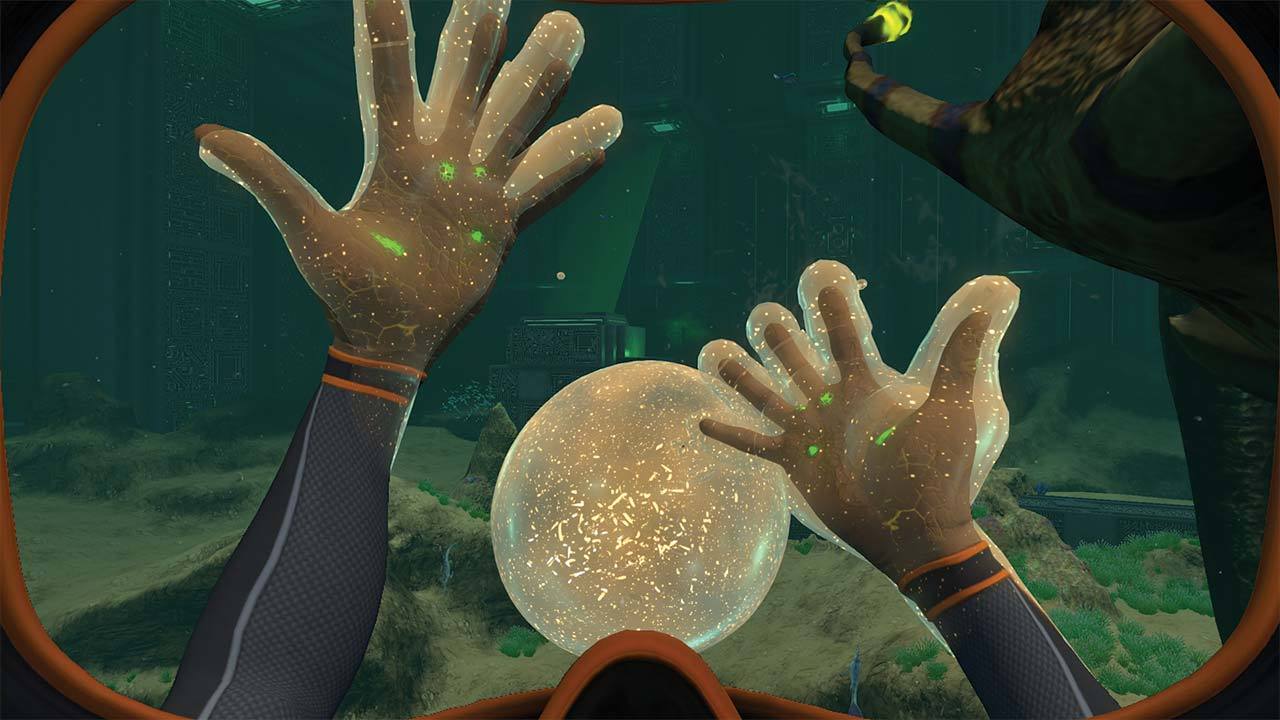 Now that you are cured, it is possible to deactivate the mighty Precursor Array. 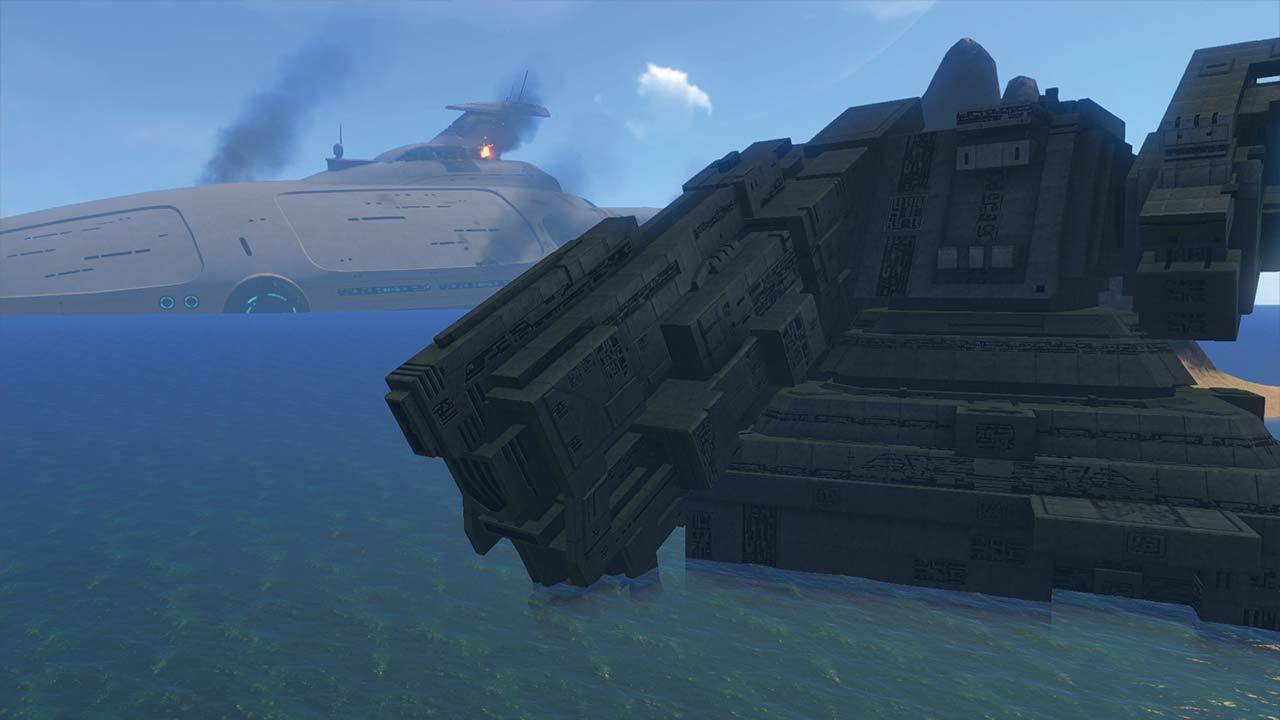 Cures, Array deactivations… It can’t be all good news, can it? Nope. Ghost Leviathans now prowl the deep: Lost River, Grand Reef, and the Void are their hunting grounds. We do not recommend a close encounter with these immense, aggressive creatures. 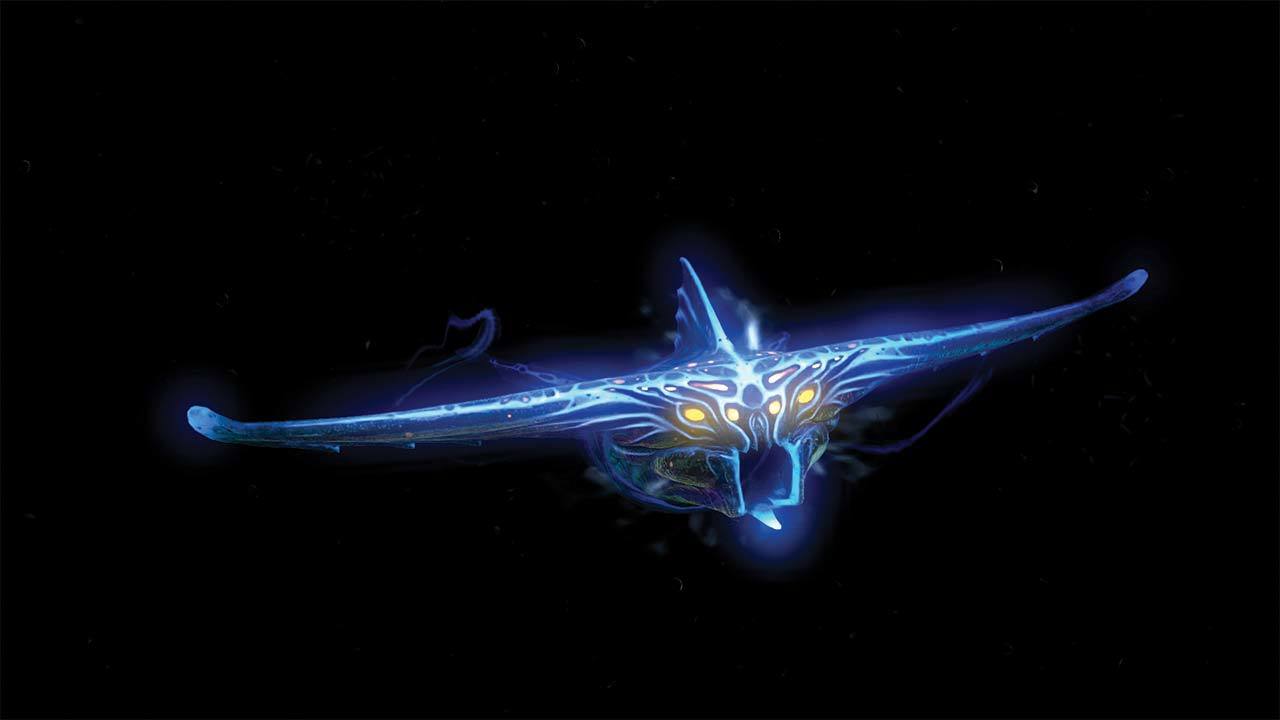 Subnauts will experience fancy new exit animations when leaving the life pod for the first time. 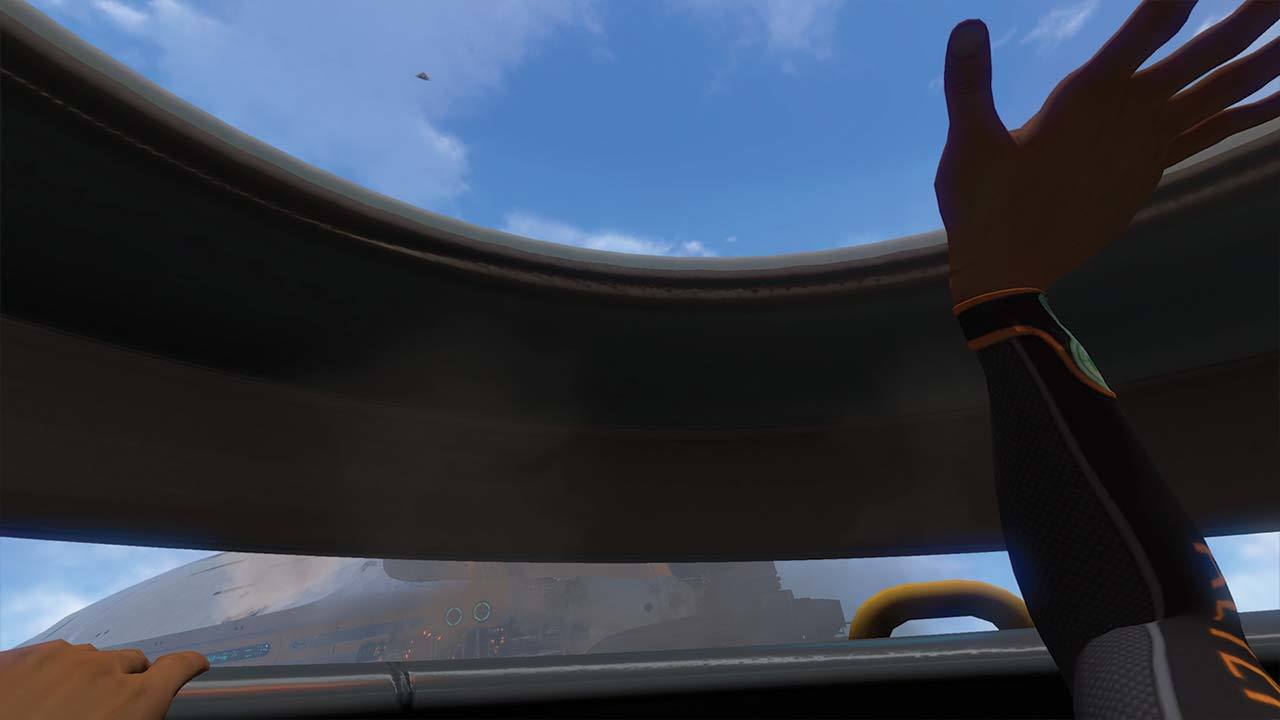 Since the dawn of time, simple grey polygons have represented power transmission. No longer! The humble Power Transmitter now has its very own model. Hooray! 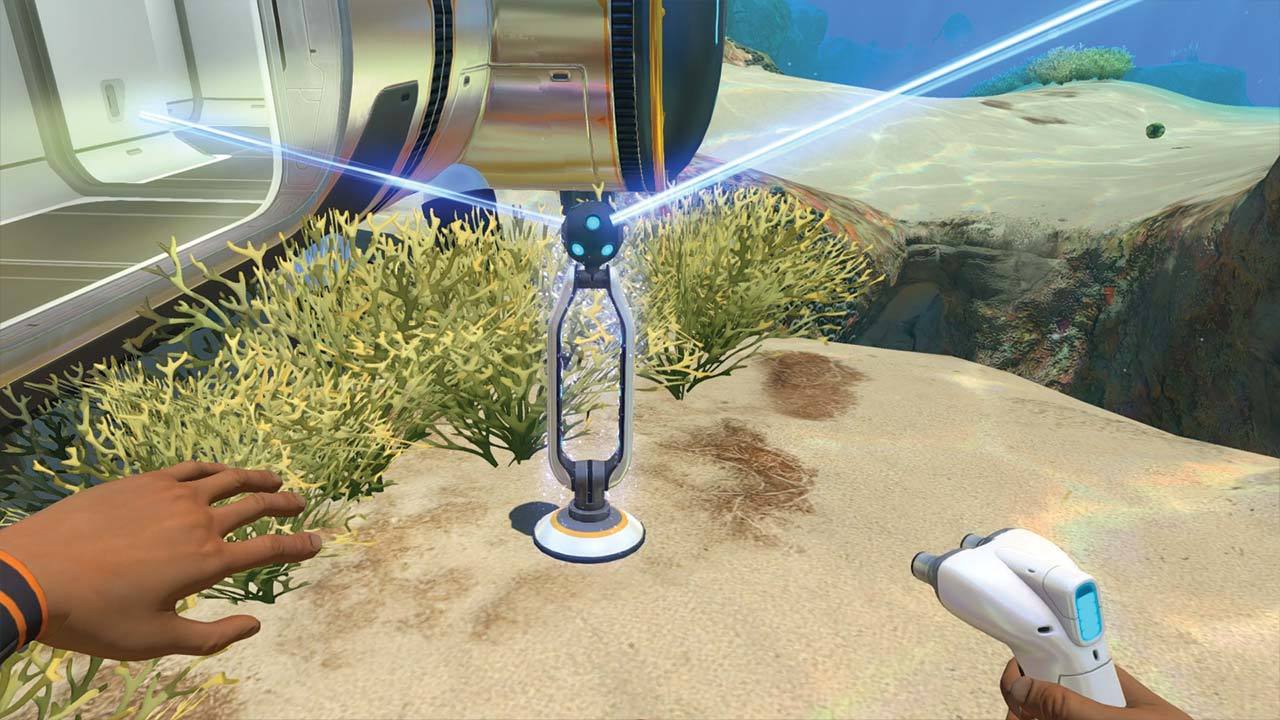 Reapers like to get up close and personal. They want to look their best when they are munching on your face. Experience horrific drowning by way of vicious alien life form: Now with added texture detail! 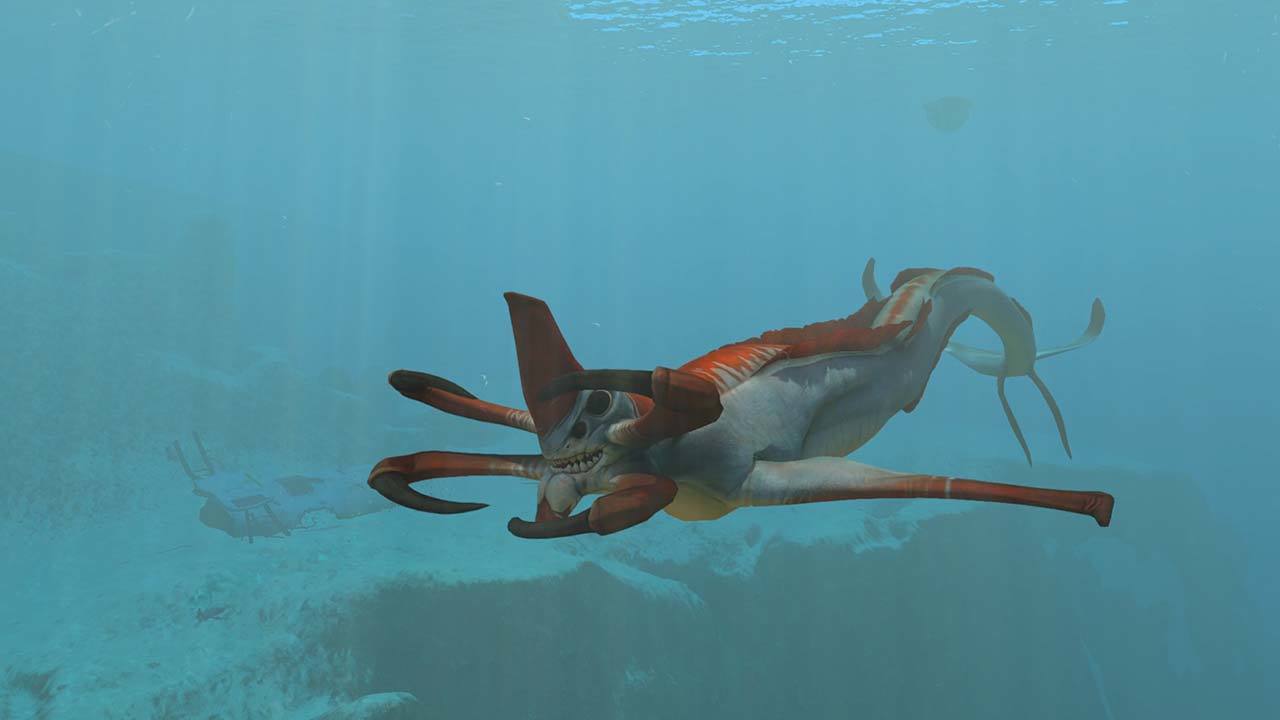 The feature you have been waiting for. Sea Treaders now leave real poop trails behind them! 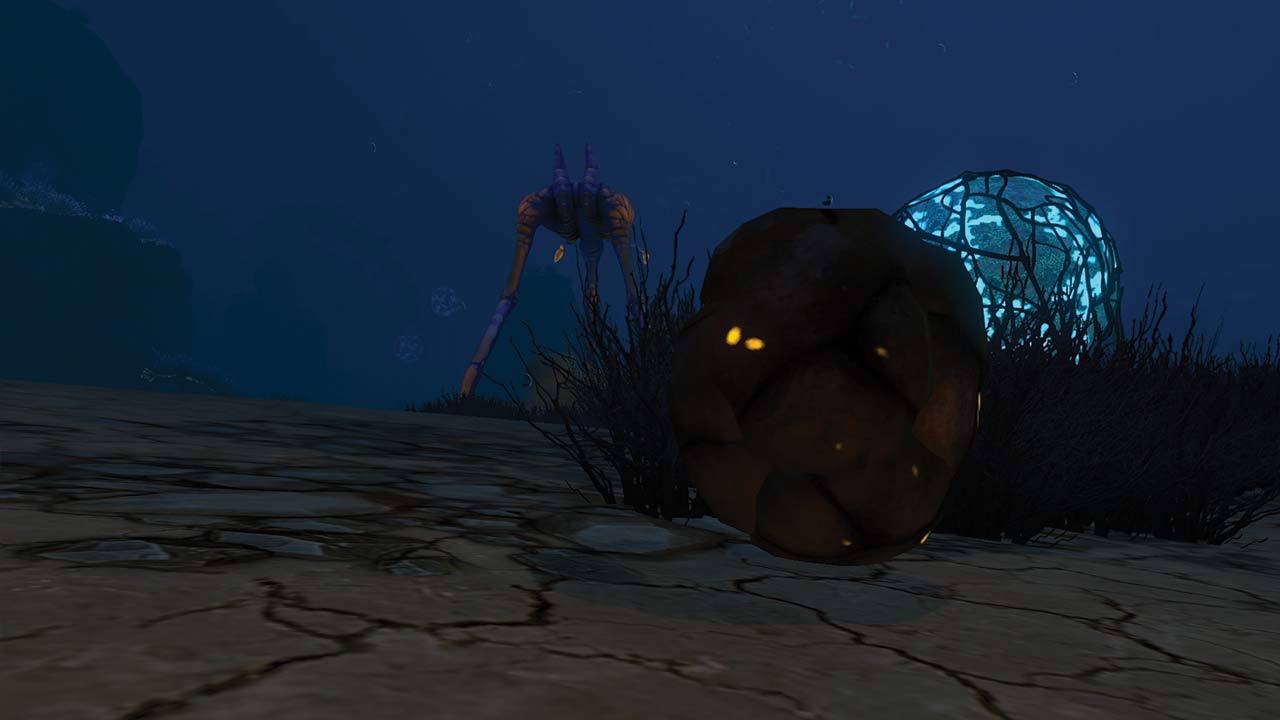 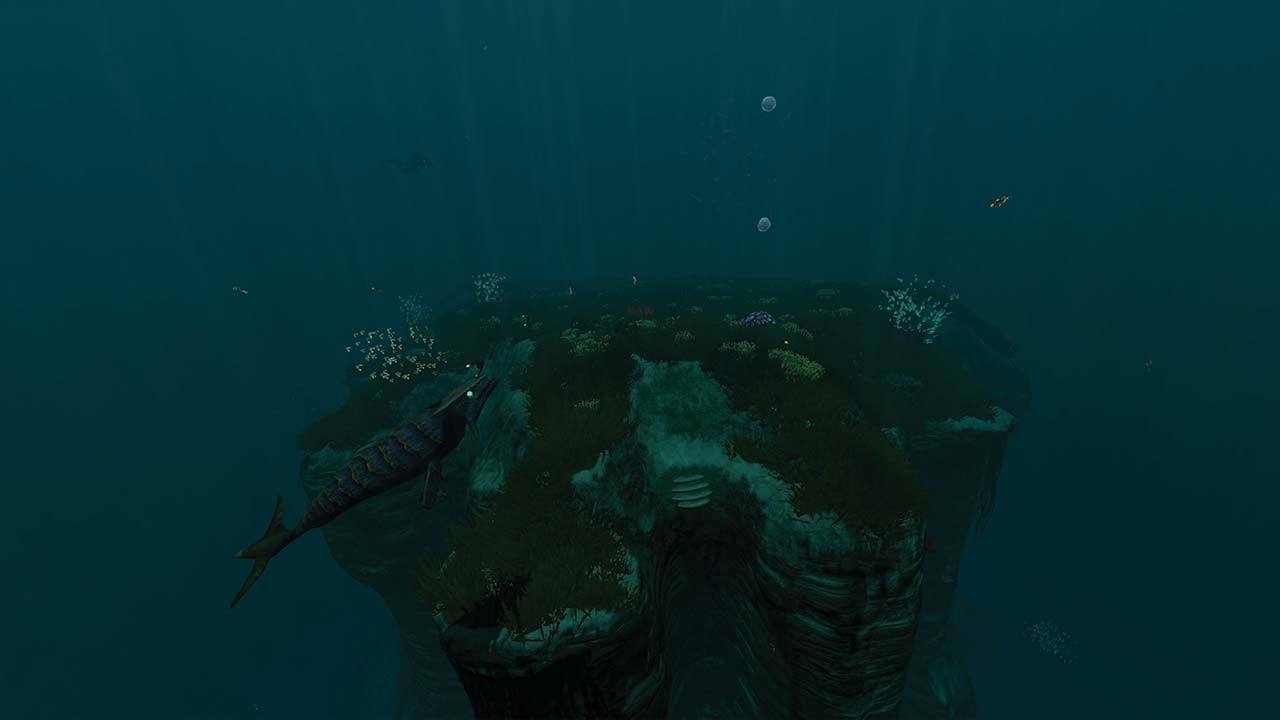 The 4th Cyclops iteration is here. Now with: 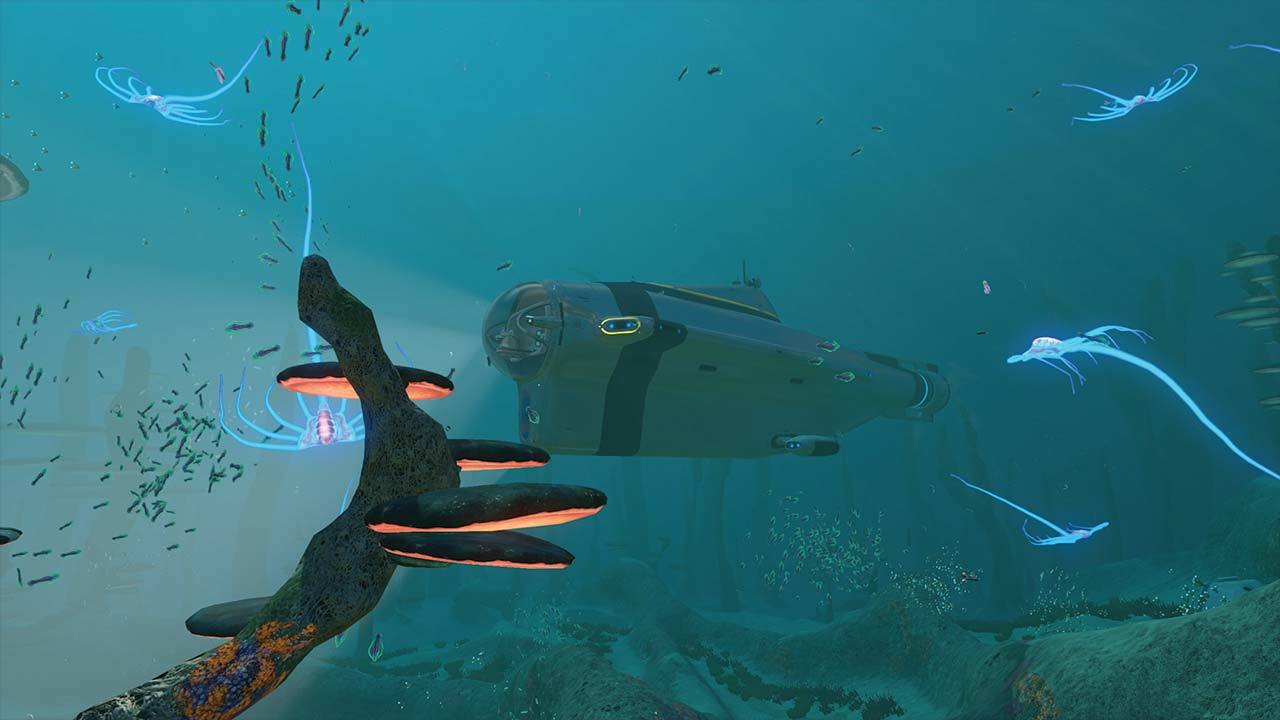 New animations, visual cues, and tooltips have been added to the PDA.

Our automated performance testing indicates that you may experience approximately 9% faster frame rates in Ghost. We don’t want to make too much fuss over this: We have a long way to go. But we wanted you to know that we are working very hard on performance, and seeing measurable gains.

A Note on Saved Games

For technical reasons, we have had to reset the entire Emperor Leviathan sequence across all saved games. We always work hard to preserve saved games and are sorry to have to do this. If you saved your game inside the Prison, and now find all the doors have re-locked, you can escape by approaching the doors from the inside. They will open for you.

Be notified the moment we release the next Subnautica Update, by subscribing to the Subnautica Development Newsletter and following @Subnautica on Twitter.

Console Release Date
We are proud to finally share that Unknown World Entertainment’s Subnautica will release on PlayStation®4 and Xbox One on December 4, 2018 both physically and digitally.
Read more
Coming Soon to Consoles!
Subnautica is coming to consoles later this year!
Read more
Dive In To Support A Good Cause
Join us in helping to make a difference this World Oceans day!
Read more