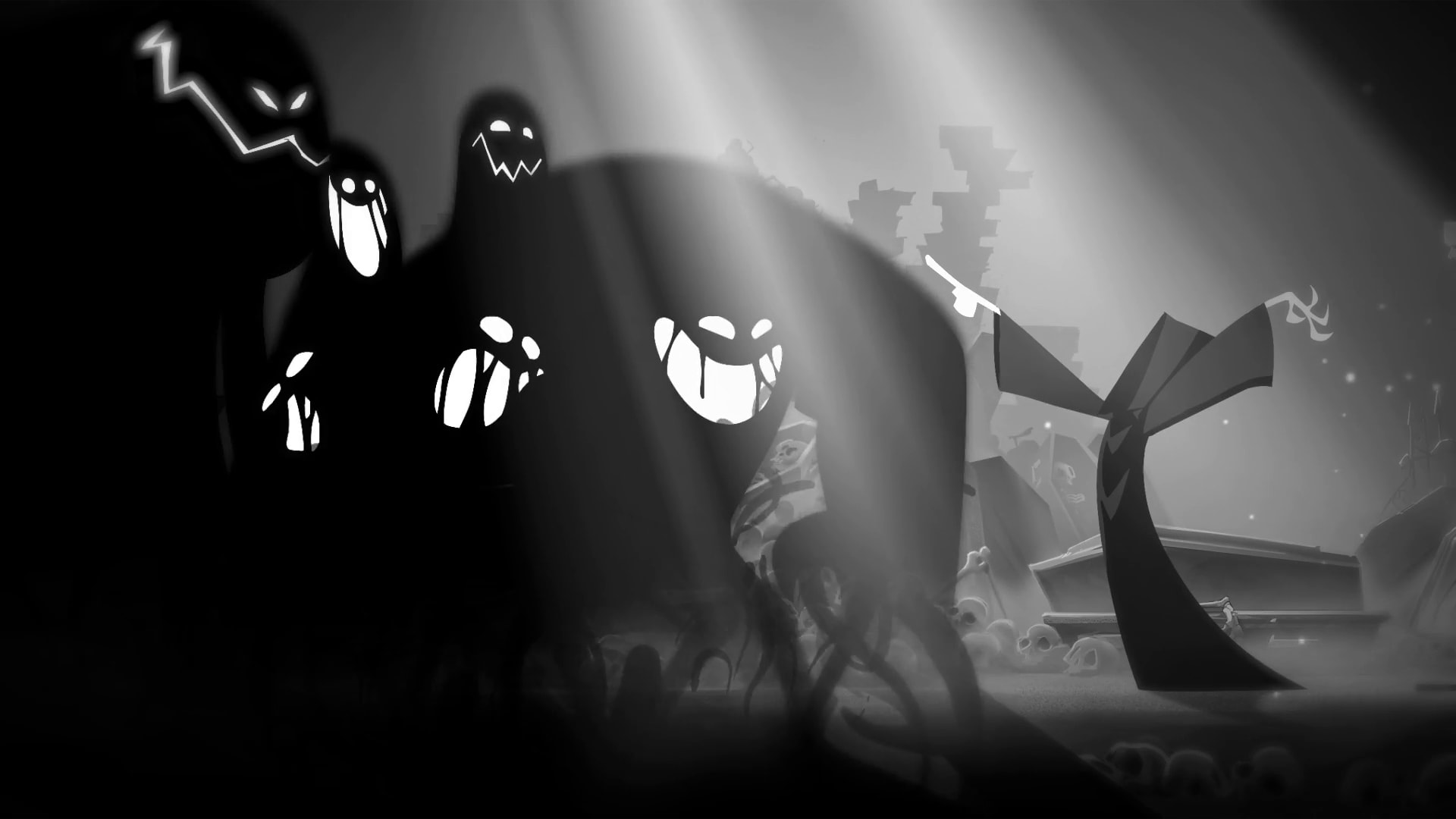 Hello everyone! I'm Simon, Lead Game Designer on Have a Nice Death.
First and foremost, thank you to everyone that has played the game and given us such a warm welcome. We couldn't be happier to see you enjoying our game and having fun experiencing the underworld of Death, Incorporated!

As you may have seen, Meredith and myself have hopped in to chat with many of you to discuss bugs & feedback, as well as give you light teasers of what’s to come. We have read ALL of your feedback here on Steam and Discord, so today we wanted to respond to many of your primary points of feedback, and talk about where we want to take the game in the future.

First, to address some bugs: Since our Early Access release on March 8th, we’ve released a number of hotfixes that fixed the most outstanding issues you’ve seen, including the below:

- Several crashes = Completely a bug. We are fixing all of them as quickly as we can and continuing our investigation.
- Controller not being recognised = A very sneaky bug that we have also fixed.
- Issue with spell direction = We noticed that sometimes players could launch a spell in the wrong direction, mostly right after a dash. So we have fixed a bug that touched that and we have added a new feature (that can be disabled in option) to help players auto-flip when an enemy is behind you.
- And many more bugs! But as you may have seen, we’ll continue releasing hotfixes until they’re all squashed!

Next, let's talk about your feedback:

The healing system & Anima = A lot of players feel they do not get enough healing in a run.
Many expect that from a roguelike game, but still feel like the system is very RNG dependent, and that is a fair statement. To address that, we're going to introduce several mechanics to offer more flexibility to players. This will probably include a new tool/GPE in some special rooms. Next we might introduce a feature that encourages players to be greedy by rewarding them  with Pure Anima in exchange for normal Anima. Both of these features are being discussed with the team. Let us know what you think!

The lack of exploration in our levels = This is a tricky one as it is a drawback of our 2D side-scrolling system. Some people expect more platforming and metroidvania elements, but our main focus is combat. However, there are still some things we can do. First, are the secret rooms: It is a feature that is highly requested, but it will take a bit of work. That's why it wasn't available for the release, but it has always been our goal to add some secret stuff to find in each level. Next, there will be more surprise features in future updates, but I won't spoil them right now.

Finally, the next content update will arrive in April! There are a lot of quality of life changes, as well as new Thanagers for several worlds. Our main intention is for players to feel SURPRISED more often, to have different enemies that can appear, giving more challenge and altering combat strategies. We will keep adding things over time, but it should help the first worlds to have a bit more content and more replayability in the meantime.

That is all from me today so stay tuned for more info, and again, thank you to all our players.
Time to take another Koffee. :)
Cheers!
Simon (MDS)