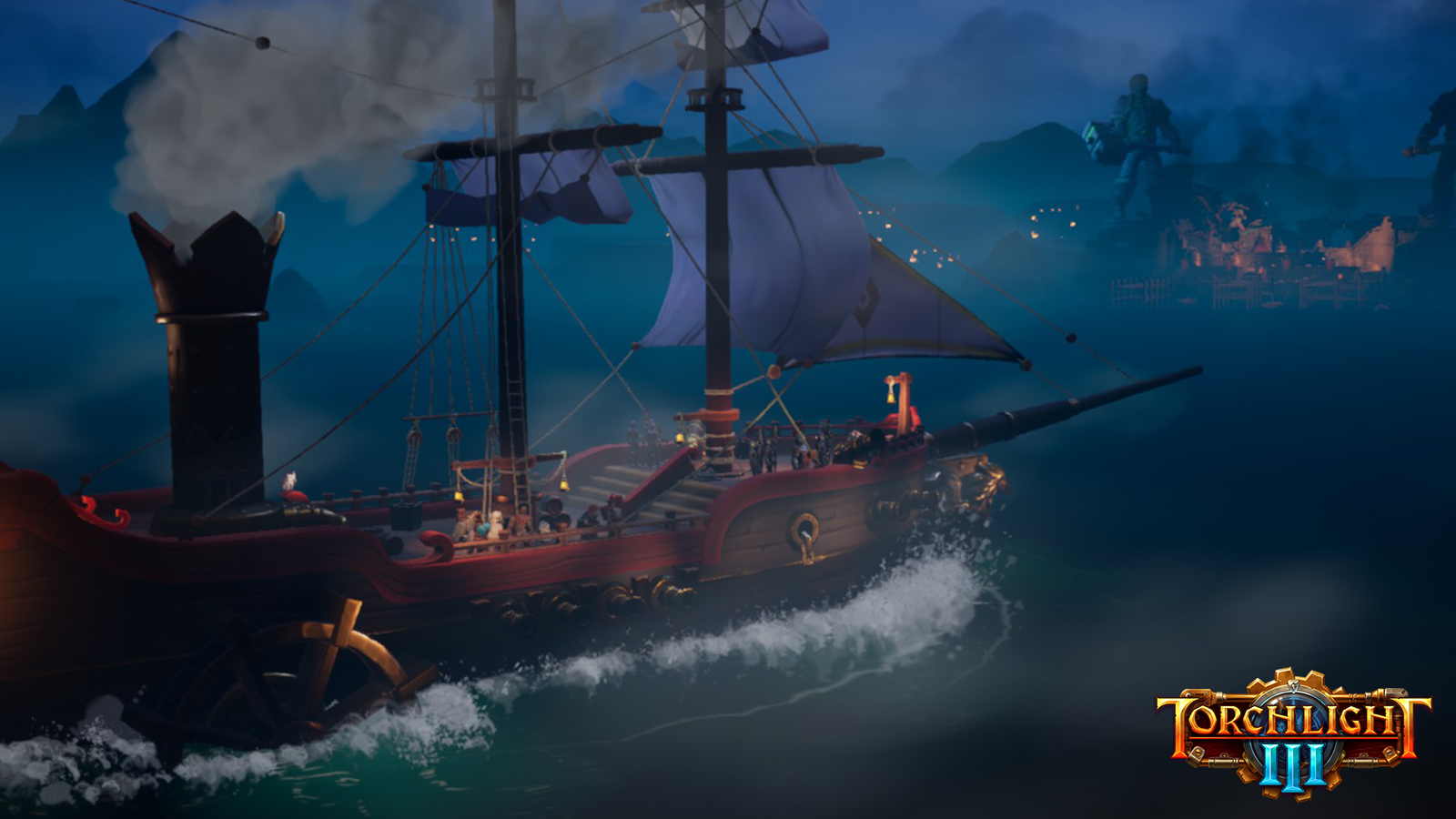 Today is a huge day - it’s the last step before we launch next Tuesday, October 13th, 2020. Today is the culmination of countless hours of design, development, testing, and community feedback.

We started this journey back all the way back in 2016 with four people and no office. Committed to getting the game in front of our players early in the development process, in November of 2018 we ran two Weekend Alpha events - where the game was quite rough and several design risks were on display. Then from March through December 2019 we were in Closed Alpha - with various big updates along the way. Listening to feedback, we completely remade several fundamental systems in Updates 1-9. Remember when skill progression was currency based? Or Relic Weapons that swapped out your equipped weapons and only had one power?

Then, in January 2020, we released Update 10 with some massive new content: the Sharpshooter joined the fray, and heroes began delving into the Echnonok mountain fastness of Act 3. We also announced that the game was renamed to Torchlight 3 and that our business model had changed. Happily, your response to that was resoundingly positive.

After announcing Closed Beta, we heard pretty clearly “You aren’t done yet!” You said that we needed better character customization and a better end game. So while we continued to fix bugs and work on launch-related projects, we also went back to adding features. The Legendarium helped with character customization. Difficulty Levels became a badge of honor. The end was released and will continue to see improvements post-launch. Meanwhile, we fixed thousands of bugs.

In June, we launched in Early Access on Steam to reach a broader and fresh set of eyes. We had a rough 48 hours, as the somewhat larger-than-anticipated crowd brought our servers to a halt. Ouch. Lessons were learned, and fixes applied. But after that, we were able to focus on everything you were telling us. Whether your feedback was harsh or effusive praise, we pushed hard to vastly improve the game, complete with more skills slots and points, advanced options/settings, and more content. We finished and released the Echonok Mountain act, Fazeer’s Dun’djinn end-game system, and the Relic Subclass update that completely changed how you build your character, alongside updates to Lifebound items, class skills, and gameplay performance. We tuned and re-tuned. We took your bug reports and feedback to heart, and hope that our progress during Early Access has been a testament to our commitment to you, the Torchlight community.

But we’re not done yet; we know that a game never really feels complete and we are extremely excited to share what is coming up for Torchlight III as we move towards launch and beyond.

We’ll be hanging out in Discord on launch day (October 13th) if you want to come chat or ask questions directly to our team. We also hope you can come join us on Friday, October 16th at 1pm Pacific Time for our official ‘Launch Party Dev Stream’ on Twitch. It should be noted that this is the last Early Access ‘State of the Game’ we will be posting, but our updates will continue post-launch in more dedicated and less frequent developer blogs.

Thank you again to everyone who has created content, reported bugs, submitted feedback, posted alpaca pictures, sent us tweets, hung out in Discord and our Twitch streams, moderated our channels, and have just generally sent us positive vibes during the development of Torchlight III.

We truly could not do this without you and we’re ready to start a whole new adventure on the frontier with you soon.