The world ended on June 20th, 1968. The remnants of humanity limped along over the years, hiding away from the unrelenting assault of the Root, the deadly invaders who brought about the fall of humanity. Before the invasion, top military scientists discovered ancient alien writings and what would become known as the “World Stone”. The alien writings told of how to connect human subjects to the World Stone, allowing them to virtually visit other worlds. These subjects would become known as “Dreamers”. One Dreamer was connected to a being from another world known only as Clawbone by the head of the Dreamer project, Dr. Urik Harsgaard. Unbeknownst to them at the time, the Root used this Dreamer as a gateway to Earth. The invasion by the Root was swift and unexpected and within a few short years they had wiped out most of the life on Earth. 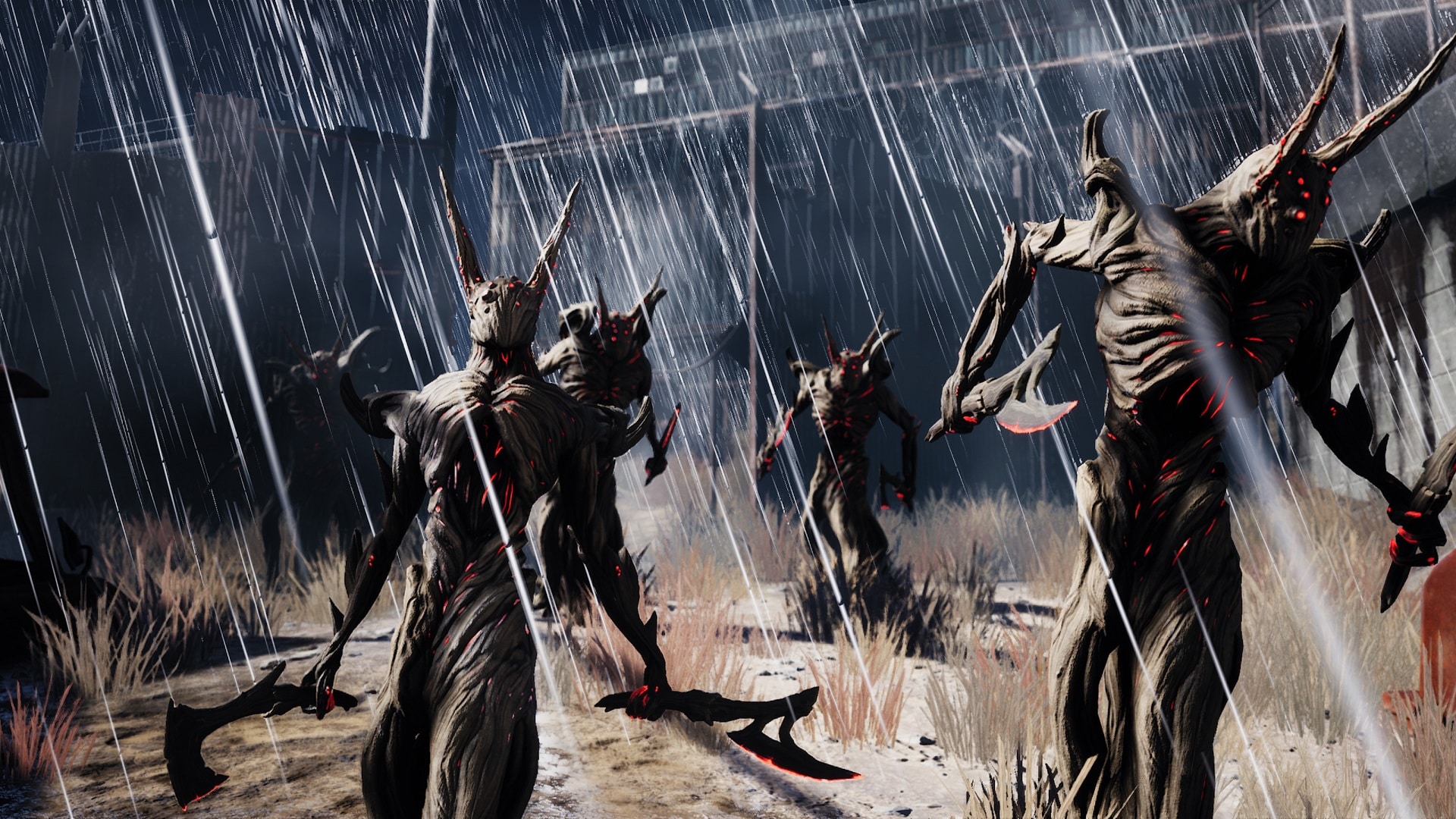 Almost a century later, a young adventurer armed only with a sword and a wooden shield set forth from a remote island to seek out and slay the “Dragon in the Tower” as a means of saving the world from the Root. Instead, the adventurer was tricked by the dragon and became the new doorway for the Root on Earth. A month later, another adventurer from the same remote island set sail in hope of uncovering the fate of the young adventurer and defeating the dragon themselves. Crash landing their boat off course after a devastating storm, the hero was ill prepared for what they found and was quickly overwhelmed by the Root.

Ellen Ford, the leader of a small group of survivors from a nearby structure called Ward 13, saved the hero before the Root could finish them off. After the hero recovered, Ellen Ford told them of her Grandfather, Andrew “The Founder” Ford. The Founder was a man who spent many years searching for a way to stop the Root but had just disappeared one day. This set the hero on the trail of The Founder, in hopes that he might have the answer to defeating the Root. This journey took the hero to many strange worlds in pursuit of answers and ultimately led to finding The Founder imprisoned on the world of Yaesha. 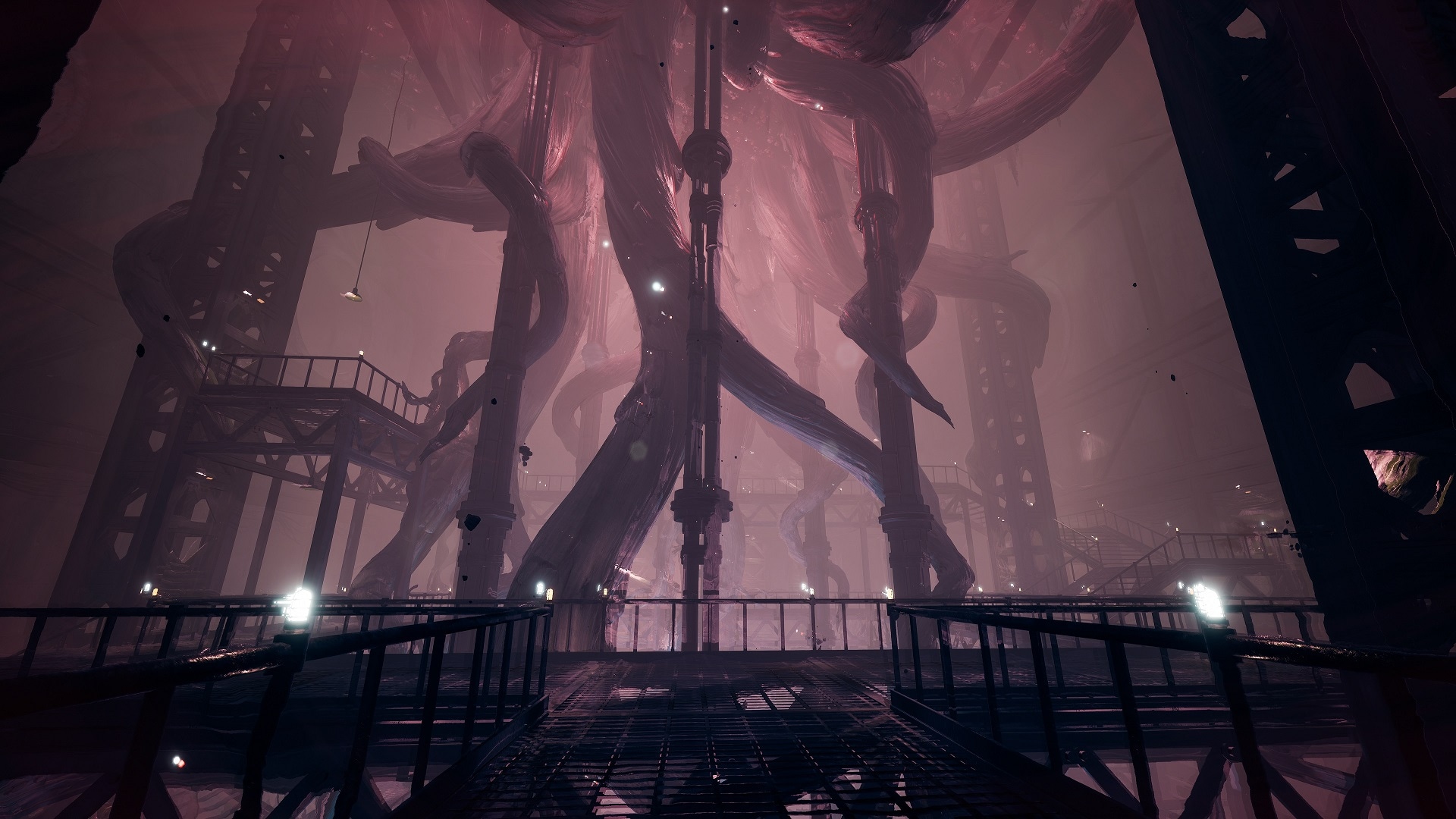 “Wait... did you say the Dragon's Tower? You mean Clawbone, don't you. But why... Oh holy hell. Clawbone's the source! Harsgaard's Dreamer was the gate!" – Andrew “The Founder” Ford, upon meeting the hero of Remnant.

This meeting with the Founder guided the hero to Ward 17, the location of Dr. Harsgaard’s Dreamer that was originally linked with Clawbone. Upon arriving at the Ward, the hero discovered the fate of the young adventurer. Realizing the young adventurer was now a Dreamer and the Root’s gateway, the hero faced off with the Dreamer’s Root manifestation known as Nightmare. Upon Nightmare’s defeat and the inevitable death of the young adventurer, the tower that housed Ward 17 began to collapse. The hero escaped the destruction and, believing their task complete, returned to Ward 13. 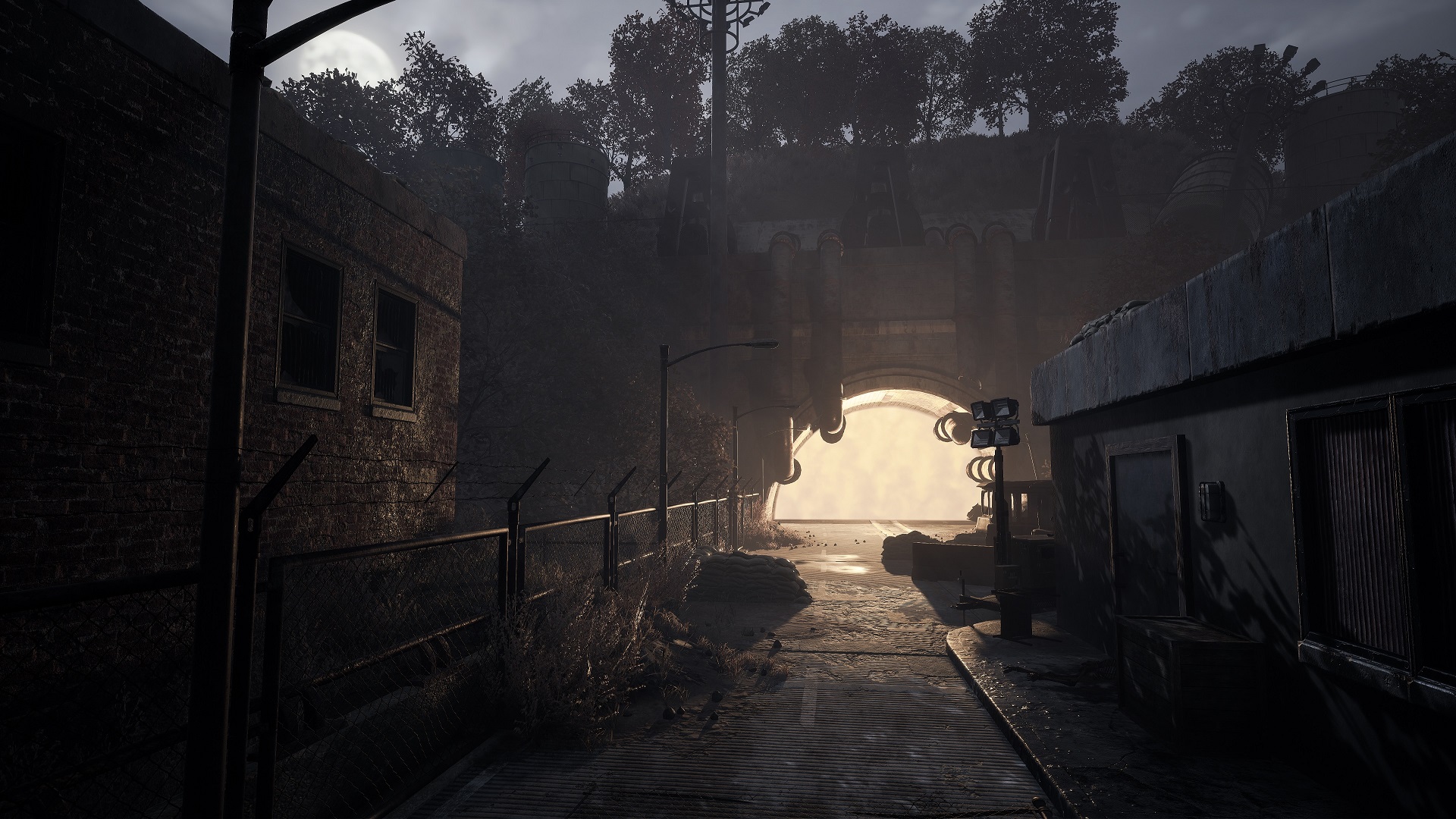 The defeat of Nightmare struck a significant blow to the Root, however they still have a tether to Earth. Earth is now safer, but the Root is still a threat. A year after the defeat of Nightmare, Ford is sending the hero on a mission to seek out Ward Prime in the hopes of finding the Root’s last connection to Earth. Ward Prime was the first facility to house the Dreamer Project, and now possibly provides the only means of stopping the Root once and for all.

Subject 2923, the final and largest DLC for Remnant: From the Ashes, will be available on Steam, Epic, Xbox One and PlayStation®4 on August 20 for $9.99! The final DLC for the hit survival action game will introduce the mysterious abandoned military base “Ward Prime” -- one of the DLC’s two unique zones. This DLC will also bring a new campaign mode “Subject 2923”, that concludes Remnant: From the Ashes’ thrilling post-apocalyptic story and adds all-new quests, bosses, weapons, trinkets, armor sets, and more. In addition, Remnant: From the Ashes - Complete Edition, which will include the Remnant: From the Ashes base game, the first premium DLC Swamps of Corsus and the upcoming premium DLC Subject 2923, will also launch digitally on August 20 on Steam, Epic, Xbox One and PlayStation®4 for $49.99. Follow our Twitter and Facebook pages for official announcements, and join the devs and other players on our official Discord server!