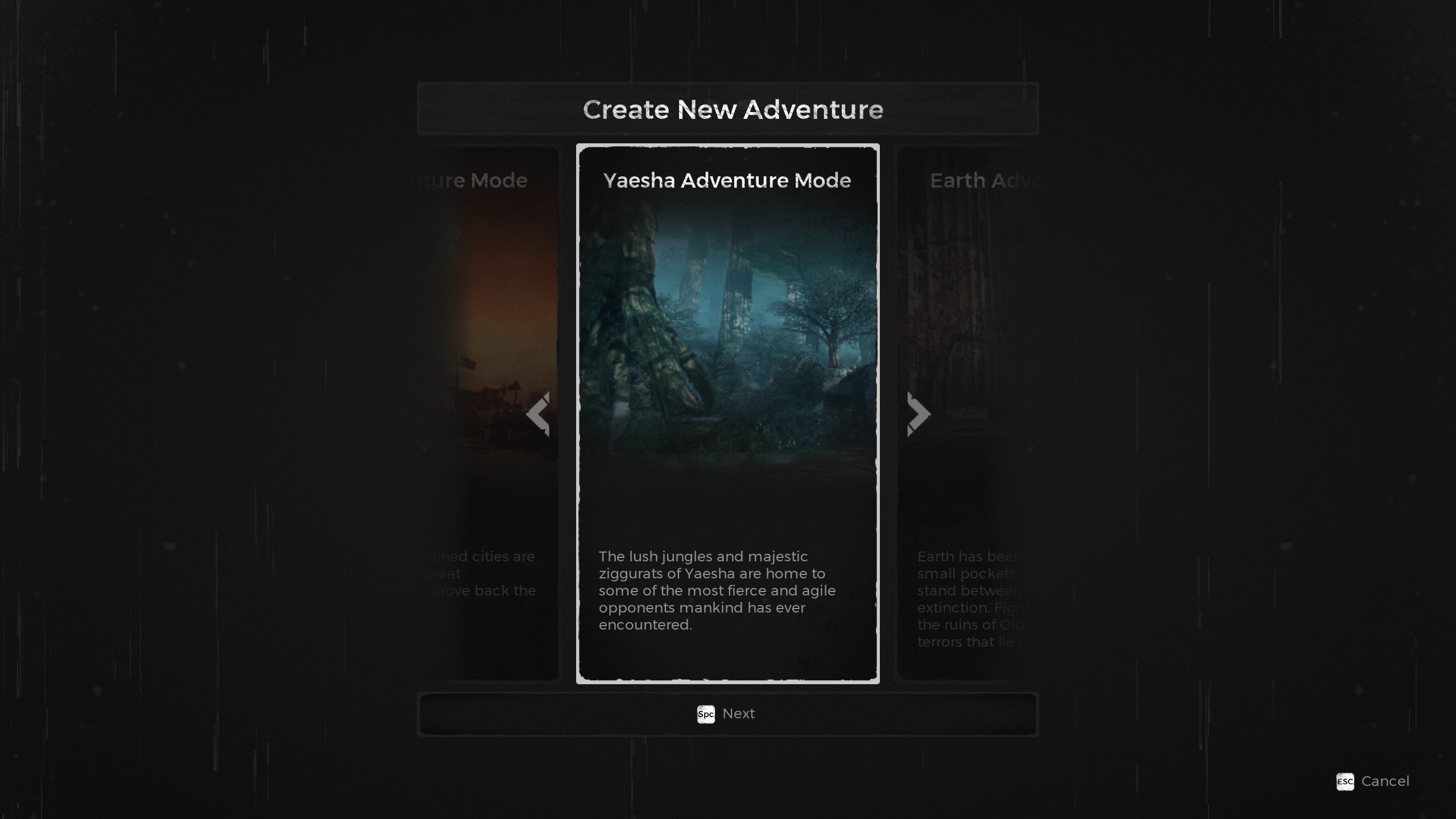 Introducing Adventure Mode - A new game mode that allows players to re-roll individual worlds. You and your party can embark on an adventure through dynamically generated Earth, Rhom, and Yaesha, beginning at a single World Stone and ending once you’ve defeated their World Boss. Dungeon locations, points of interest, enemy spawns, and more may be different than what you’ve come to expect from the main campaign.

Activated from the World Stone in Ward 13, simply choose “World Settings” and select the “Adventure Mode” option to pick the world you would like to roll. This will not replace your campaign progress and can be re-rolled freely without affecting your story. Any items found or traits gained along the way will be kept by your character.

More content, including Corsus, will be added in the future! 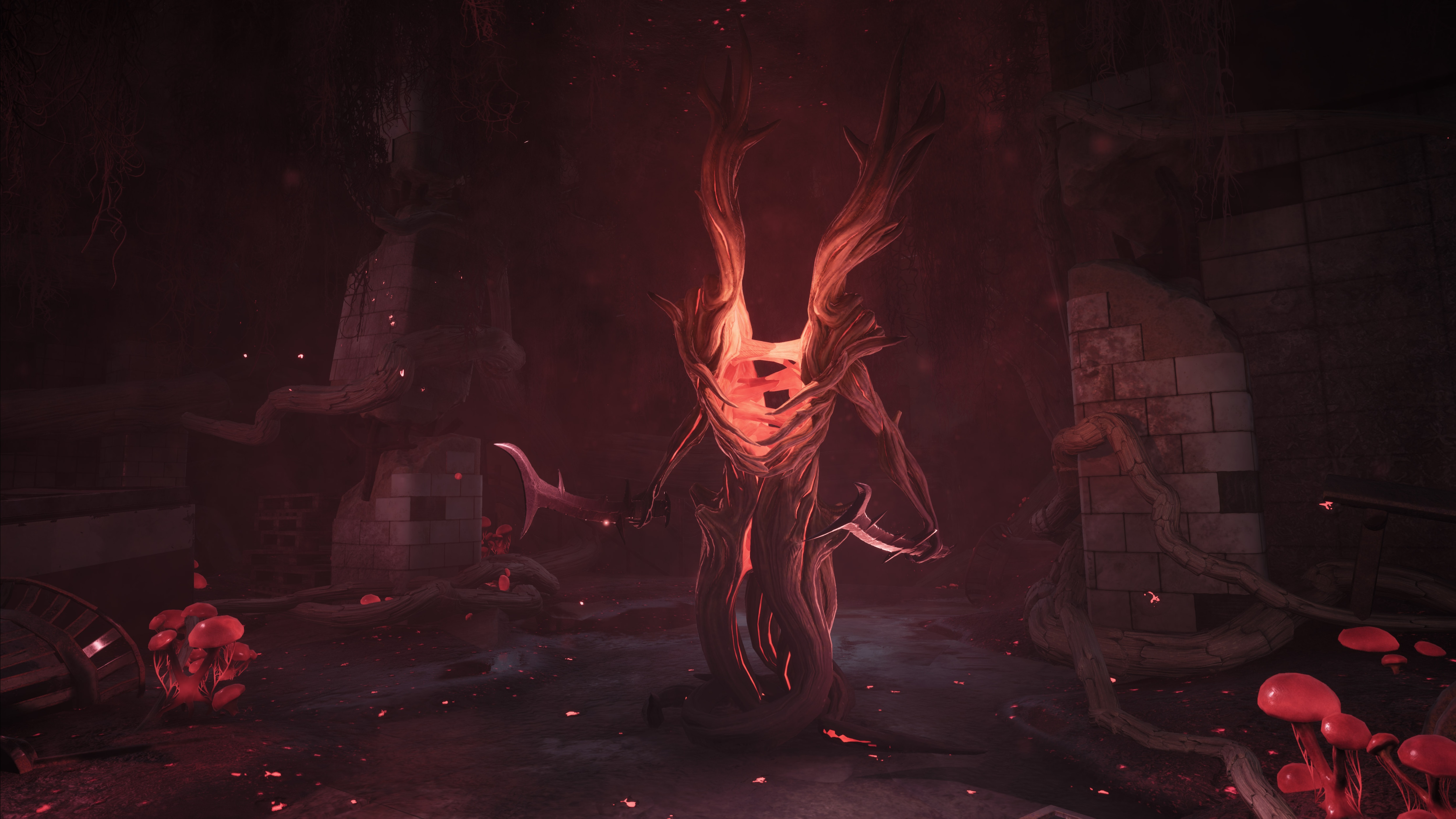 Leto’s Lab takes you on a quest through Research Station Alpha. The lab was established to research the mysterious red crystals, with the initial goal of using them as a source of infinite energy. The head researcher, Leto Apostolakis, theorized the crystals could be used for something else - to bridge space-time for near instantaneous travel. He was the one to unlock the World Stone on Ward 16 allowing mankind to take their first fledgling trips to other worlds. Leto’s experiments quickly diverged from their initial goal as he started using the World Stones to fuel a series of dubious experiments. The lab continued operating for months after the Root invaded, but was ultimately forced to evacuate when one of Leto’s experiments went awry.

The Leto’s Lab dungeon can be found dynamically spawned in Earth. It is unique among the other dungeons in Remnant as it reveals more backstory about the world and mixes in light puzzles with intense combat - including a new boss fight. It’ll take a sharp eye, steady aim, and a little luck to make it out alive!

Remnant: From the Ashes is available now on Steam, Xbox One, Playstation®4, and Arc. Stay tuned for more details, videos, exclusive reveals, and exciting content on our Twitter and Facebook pages. Be sure to join the conversation with devs and find teammates on our official Discord server.